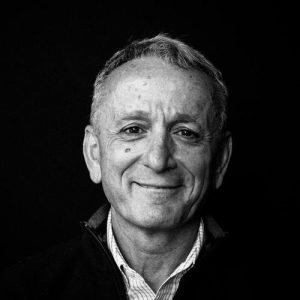 Driven by a passion to coach business leaders to develop their presence, tell compelling stories, and establish authentic connections, Rob Salafia combines two decades of experience as a top leadership development executive with a stellar past career in the performing arts. In his current professional role, he assists leaders in their quests to build sharper levels of emotional and narrative intelligence, transition into higher organizational levels, and share their visions and strategies in compelling and relevant ways.

For the first half of his career Rob was a performing artist where he traveled the globe delivering his unique, one-person variety show. He was first captivated with the art of storytelling in 1977 when he attended The National Association for the Preservation and Perpetuation of Storytelling Conference in Jonesboro, TN. He studied the art of tap dance with Gregory Hines and many other tap dance legends; and in 1989 was awarded a residency with the renowned dancer, Honi Coles. When cast as the lead in a Boston-based musical, Rob was asked by the director to learn wire walking for the show. Always a quick study, he went to task and within 2 months made the art form a part of his repertoire. At the heart of Rob’s approach to performance was the relationship he built with his audience. He projected a sense of warmth, confidence and light-heartedness that permeates his work to this day.

As an executive coach, Rob finds great satisfaction in guiding leaders through transitions to more senior roles, as well as coaching senior executives and leadership teams in preparation for strategic presentations.

He holds an MS in Organizational Policy from Boston University and a Graduate Certificate in Executive Coaching from William James College.

Memories are made by joining in the conversation.

sharing your point of view and letting us know what it on your mind and what you would like to hear more of.

or email us at contact@purplebeachradio.com 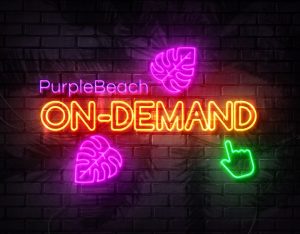